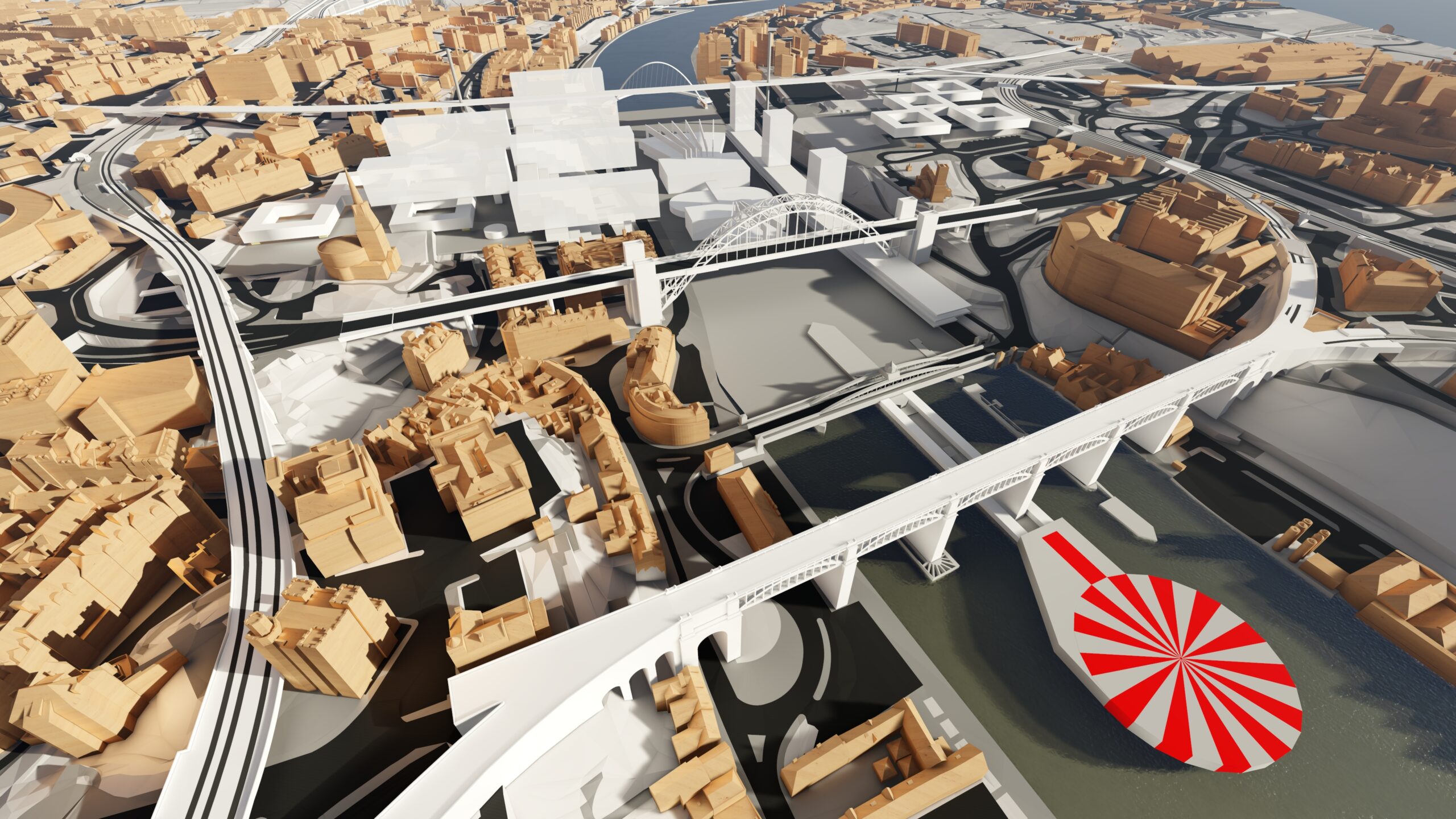 How we helped BALTIC visualise Ryder's vision for Newcastle

The BALTIC Centre for Contemporary Art wanted to bring to life Ryder Architecture’s controversial alternate vision for Newcastle using a forgotten architectural model they’d uncovered. Imperfect data and archival research would be key to the solution.

We created a striking interactive 3D visualisation based using a laser-scanned version of their architectural model, brining to life Ryder’s vision in stunning high-definition with the power of our real-time rendering capability.

We presented the model at BALTIC as part of their Idea of North Tyne Deck exhibition. Feedback from organisers and attendee’s reflected the value our contextual visualisation aided their understanding of the the visual impact this would have had on the city.

Conceived in 1969 by world-renown North East architects Ryder and Yates, the proposal was for huge platforms to be constructed across the River Tyne between the Swing Bridge and where the Gateshead Millennium Bridge now stands.

The BALTIC Centre for Contemporary Art created an exhibition which included Ryder Architecture’s controversial alternate vision for Newcastle. Alessandro Vincentelli, Curator of Idea of North, was inspired by the “expo-style” presentation of 1929 North East Coast Exhibition in Newcastle’s Exhibition Park. He wanted to elicit creative responses from people and had an architectural model created as part of the exhibition. However, to better understand how the proposal would have transformed the then post-industrial, desolate riverscape of the Tyne they commissioned a 3D visualisation to put the idea in the context of the present. How would the Tyne and surrounding Newcastle-Gateshead look now if the plans had went ahead?

While working in partnership with Northumbria University on their Virtual Newcastle-Gateshead project, Alessandro enlisted our services to help create a striking visualisation that would have an impact in the minds of the audience. Leveraging our partnership and expertise in immersive content we were able to take a 3D scan of their existing architectural model and create from it a virtual model with submillimeter accuracy. This was not without its challenges, as the materials which the proposal was created with were not conducive for generating a perfect 3D scan from. This meant we had to overcome the challenge of an imperfect 3D point-cloud by combining the scan with archival research documents and photography of the model to get a true representation of the model’s scale.

Our solution was quickly developed using real-time 3D and we were able to deliver a 3D visualisation that mixed photo-realism with the architectural white box style which helps to visualise how the natural light will illuminate its surroundings. From here we were quickly able to work with Vincentelli to create an accompanying short which showcased the model using the traditional and accessible medium of video. The result was another project that was delivered on time and in the budget for the client, with our adaptable expertise being pivotal in collaborating towards the most valuable outcome that suited them.

The interactive 3D model and accompanying video we produced were shown at the BALTIC as part of their Idea of North Tyne Deck exhibition evening. Stakeholders and attendees were delighted and inspired by the visualisation, which really brought home the idea that the Newcastle-Gateshead area would have been significantly different today, had an opera house and decking been constructed across the Tyne way back then. Our outputs engaged the audience with meaningful impact, inspiring them with a vision of the impossible that would have been lost to time. 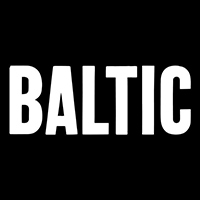 It was great for them to be involved and I would love to do more in the future.